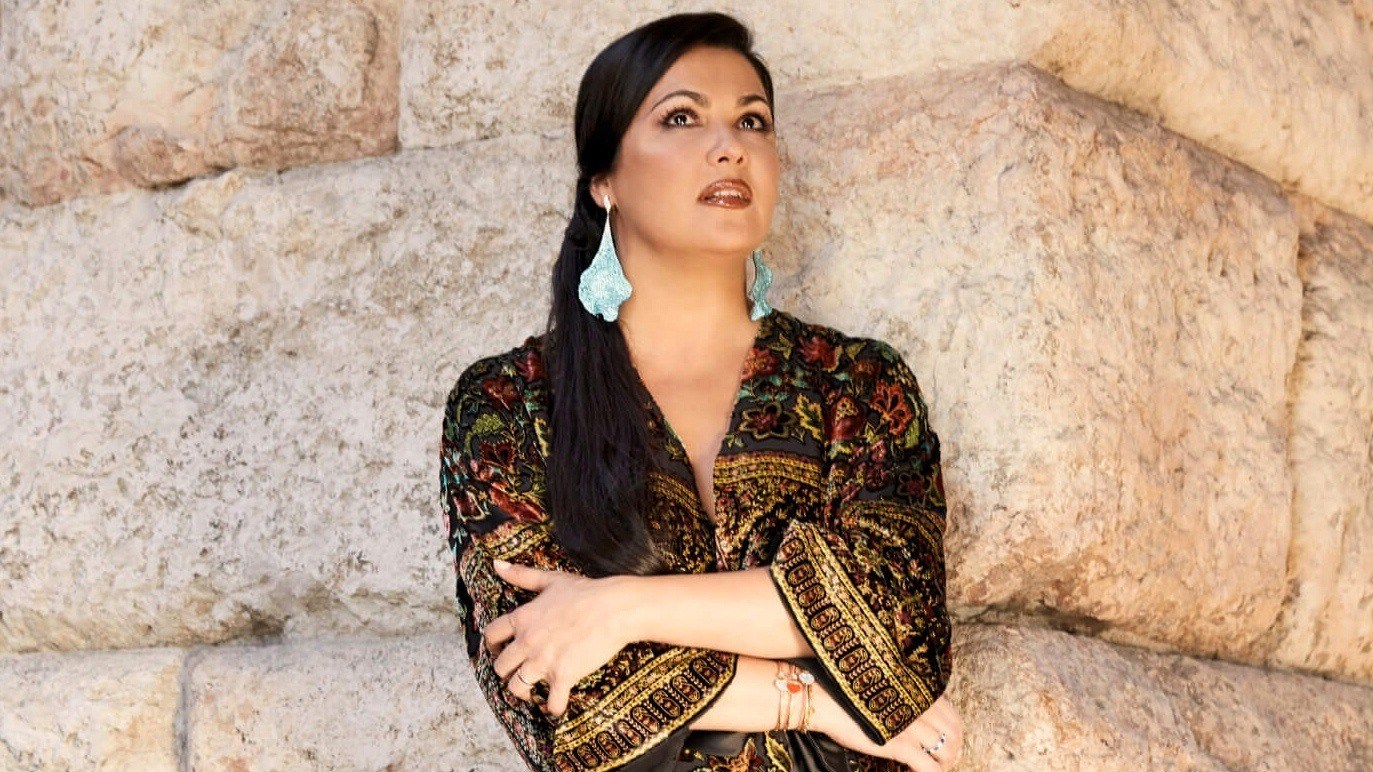 
Nikolai Rimsky-Korsakov’s opera, The Story of Tsar Saltan, is predicated on a fairy story poem by Alexander Pushkin.Premiering in November, 1900 in Moscow, it tells the story of three sisters. Tsar Saltan chooses the youngest of the three to be his spouse, whereas he appoints the others to be his royal cook dinner and weaver.

Quickly after the Tsar goes off to warfare, the Tsaritsa provides beginning to a son, Gvidon. The jealous older sisters intercept the message and notify the Tsar that his spouse “has borne neither a daughter nor a son, neither a mouse nor a frog, however a sort of monster.” The Tsar sends again a message with a chilling commandment: The Tsaritsa and her youngster should be positioned in a barrel and thrown into the ocean.

On the finish of the second act, the Tsaritsa and Gvidon, who has now grown right into a younger man, wash up on  the island of Buyan. Whereas trying to find meals, Gvidon rescues a swan from being killed by a hen of prey. Crammed with gratitude, the Swan-Chook sings the aria, Ty, tsarevich, moy spasitel (“You, Prince, my Saviour”).

The aria begins with a dreamy descending harmonic development. Rimsky-Korsakov’s shimmering orchestration evokes the play of daylight on water and the rapturous sounds of nature. The horns present a noble and heroic assertion.