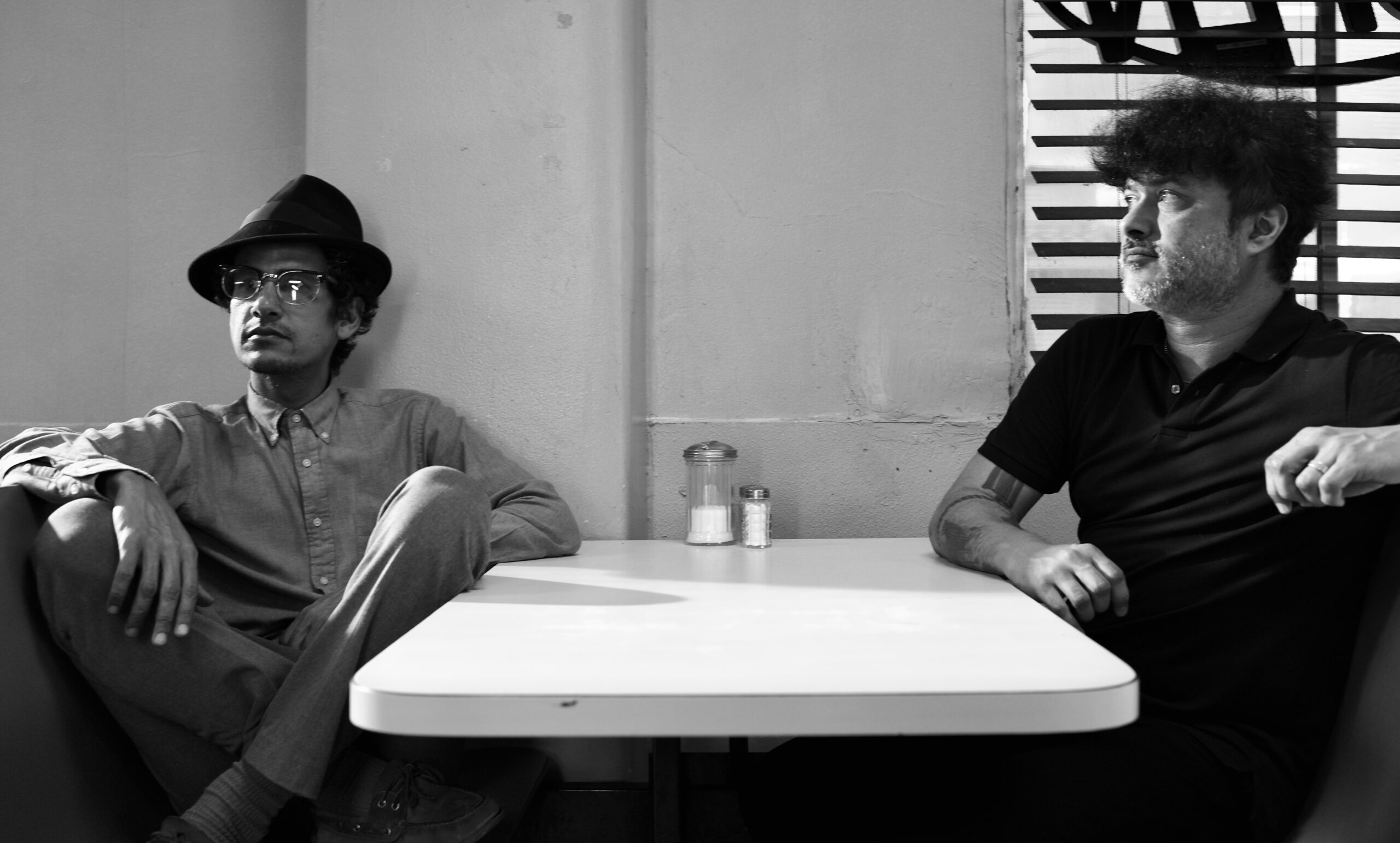 
The Mars Volta’s comeback continues to roll alongside. The group’s first album in 10 years, a 14-track, self-titled affair, will arrive Sept. 16, and the third pre-release monitor from it, “Vigil,” is out now. The accompanying black-and-white video was directed by group member Omar Rodriguez Lopez.


Like prior singles “Blacklight Shine” and “Graveyard Love,” “Vigil” doesn’t have a lot in frequent with the frenetic and expansive heavier rock vibe of The Mars Volta’s classic-era sound. Certainly, “the brand new album shakes unfastened a few of band’s long-standing shibboleths, with solely two tracks lasting longer than 4 minutes, and the dizzying, abrasive prog stylings of earlier albums absent,” in response to an announcement. Pre-order the album right here.

As beforehand reported, The Mars Volta returns to the highway Sept. 23 in Dallas.

Right here is the monitor checklist for The Mars Volta: