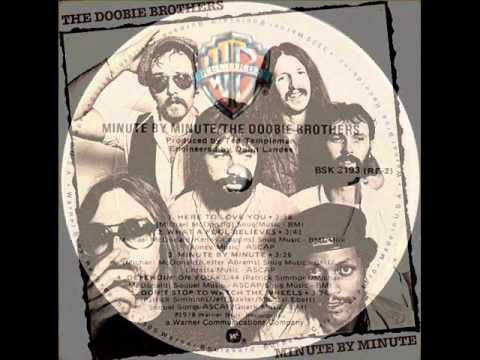 “Minute by Minute” is a track written by Michael McDonald and Lester Abrams initially launched by the Doobie Brothers on their 1978 album Minute by Minute. The one was launched in April 1979, debuted at quantity 67 on 5 Could 1979, and reached quantity 14 on 23–30 June 1979 on the Billboard Sizzling 100 chart.

It was nominated for a Grammy Award for Tune of the 12 months, however misplaced out to The Doobie Brothers’ personal “What a Idiot Believes”. It has since been coated by different artists, together with The Temptations, Larry Carlton, Stanley Clarke, Peabo Bryson, Kim Pensyl, Helen Reddy, Bobby Lyle, and Rick Janus. supply