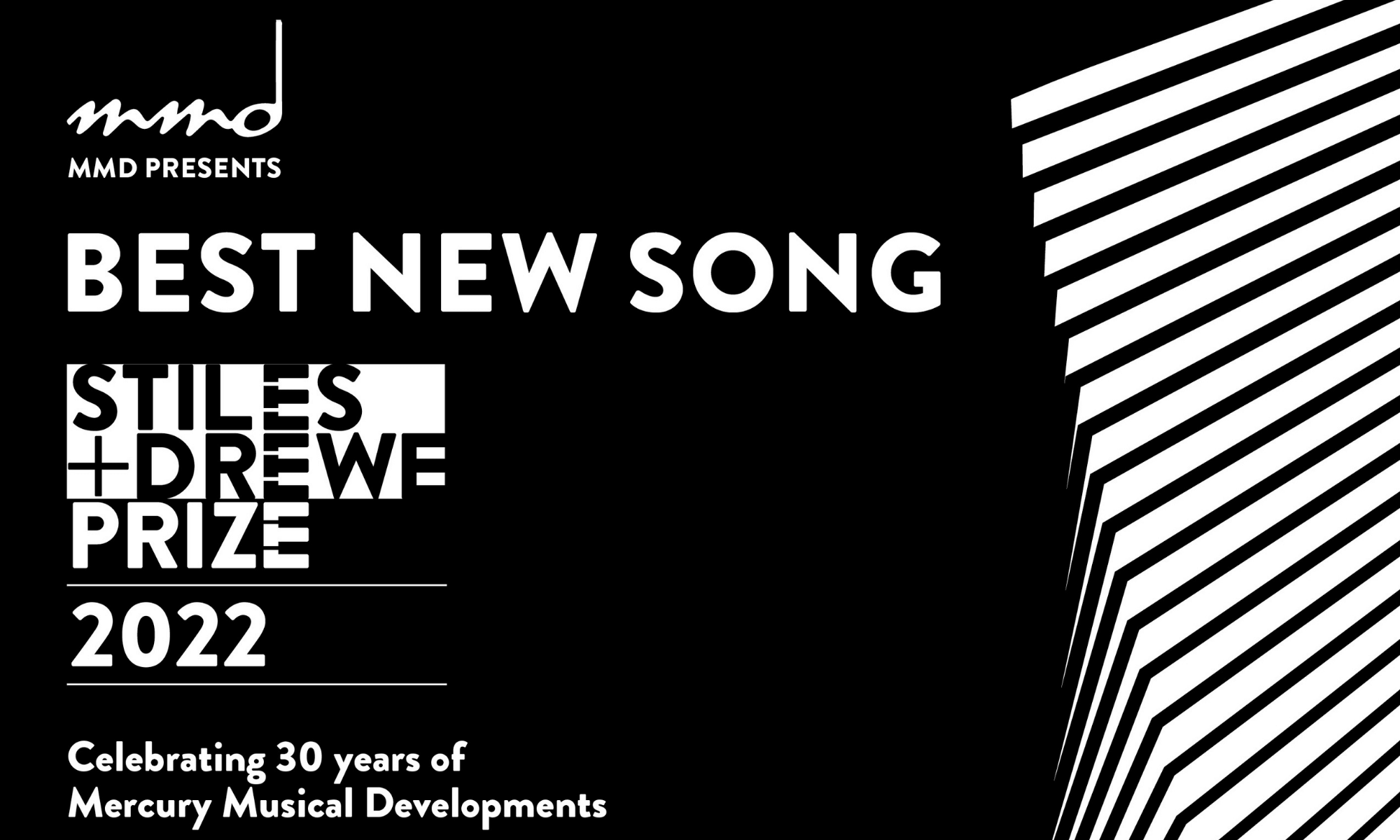 
Mercury Musical Developments and Stiles + Drewe have introduced the finalists of this yr’s Stiles + Drewe Greatest New Music Prize, which shall be celebrated in live performance at The Different Palace on Monday twenty first November 2022.

The Stiles + Drewe Greatest New Music Prize is awarded on an annual foundation recognising an impressive music from a brand new musical, written by a member of Mercury Musical Developments. Established and overseen by acclaimed writing duo George Stiles and Anthony Drewe (An identical, Honk!, Mary Poppins), the Music Prize showcases twelve new songs from the musicals of tomorrow, chosen from 175 entries. The finalist songs shall be carried out by a stellar line-up of West Finish expertise in a celebration live performance of latest musical theatre writing at The Different Palace on Monday twenty first November 2022.

A panel of trade judges, together with George Stiles and Anthony Drewe, will award the prize and the winner will obtain a prize of £1000 in direction of growing their work.

Established in 1992, Mercury Musical Developments (MMD) is the UK’s membership group for writers of musical theatre, devoted to growing the skills and careers of its members and guaranteeing a future for British musicals. The Music Prize live performance may also commemorate 30 years of supporting new musical theatre and have a good time the achievements of MMD’s members previous and current.

Finalists
‘Getting Away With Homicide’ from La Vida Loca Latin Dance Musical by Chris Brindle and Rob Jones
‘I Don’t Really feel Like Me Anymore’ from Snowflake by Lewis Cornay
‘Joyce’s Music’ from Falling Skies by Sophie Boyce & Fred Feeney
‘Preserve Me From Going Below’ from Preserve Me From Going Below by Michelle Payne & Emy Parsons
‘Lullaby’ from Soul of the Ballad by Chris Poon & Daniel York Loh
‘On My Means’ from Hynt (Passage) by Freya Catrin Smith & Jack Williams
‘One Final Request’ from The Most Stunning Suicide by Flora Leo
‘Parallel Life’ from The Fan by Karen Bishko & Max Luck
‘A Portrait Of Me’ from Useless Reckoning by Lezlie Wade & Scott Christian
‘The Inventor’s Daughter’ from The Night time Our Dad and mom Disappeared by Andy Room & Oli George Rew
‘This Isn’t Magic’ from Galileo: An A Cappella Musical by Dan Mawson & Leo Mercer
‘Wheatfield With Crows’ from The Rise and Fall of Vinnie & Paul by Neil Bastian

Casting and host to be introduced quickly.