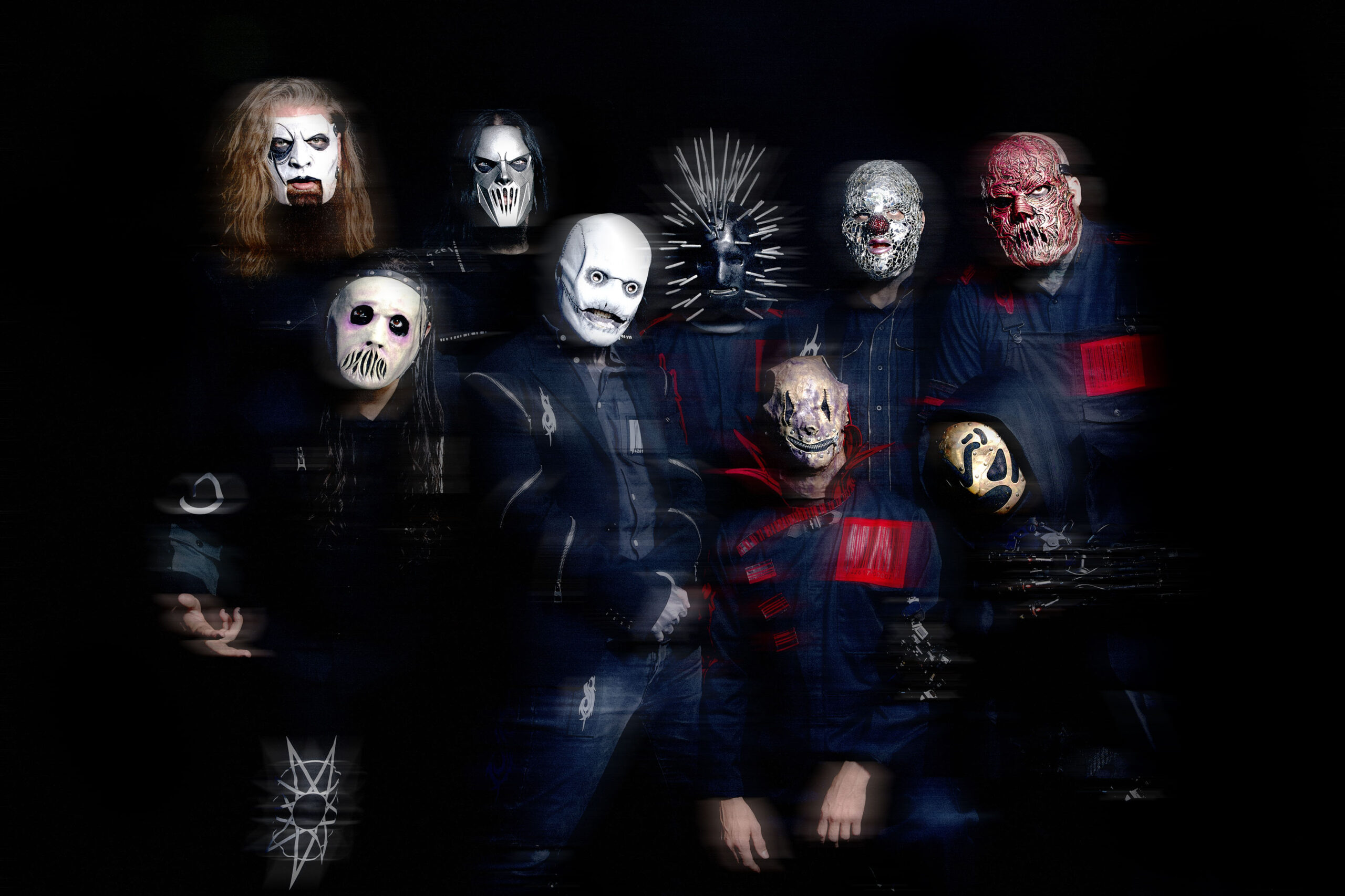 
Slipknot has dropped the third single from their upcoming album The Finish, So Far, within the type of “Yen.” The monitor initially explores a extra mid-tempo vibe in comparison with prior single “The Dying Tune (Time to Sing),” however ultimately ramps up the depth with such lyrics like “because the knife goes in / reduce throughout my pores and skin / when my loss of life begins / I need to know that I used to be dying for you.”


Due out on Sept. 30, the 12-track The Finish, So Far marks Slipknot’s first time working with veteran exhausting rock producer Joe Barresi, finest identified for his work on tasks by Queens Of The Stone Age, Melvins and Avenged Sevenfold. It’s the follow-up to the Iowa-based masked outfit’s 2019 album We Are Not Your Form, Slipknot’s third-consecutive No. 1 on The Billboard 200.

Slipknot will assist The Finish, So Far on the third leg of its KNOTFEST Roadshow tour, which kicks off Sept. 20 in Nashville. Ice 9 Kills and Crown The Empire will assist. Beforehand, the group has headline reveals and festivals on faucet in Europe by means of Aug. 19 in Hasselt, Belgium.