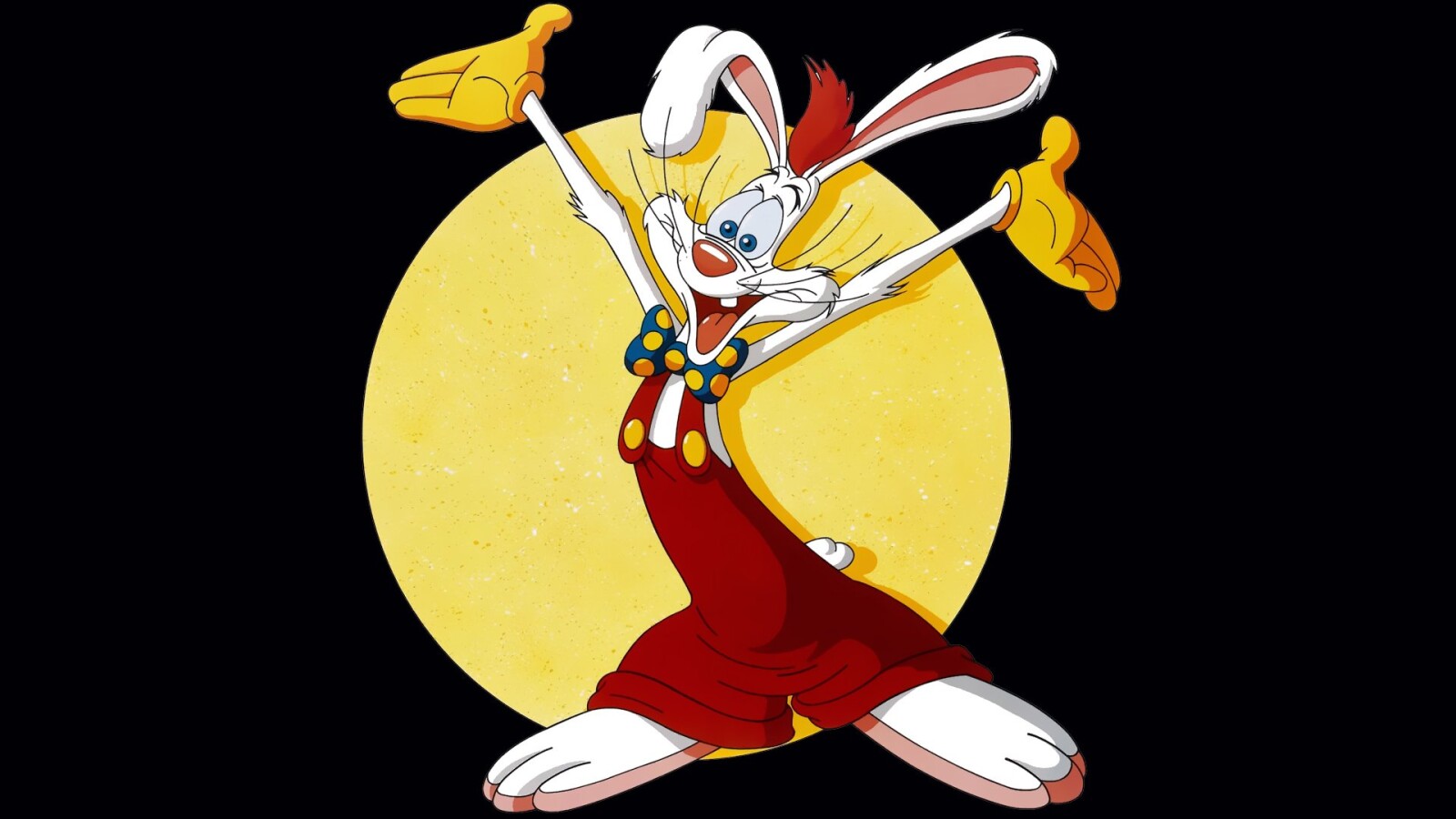 Roger Rabbit II: The Toon Platoon would’ve capitalized on Disney’s WWII propaganda shorts by having the toons combat Nazis whereas presumably yelling about maggots, however Spielberg (whose firm produced Who Framed Roger Rabbit) didn’t assume it might look good to comply with Schindler’s Record with a Disney animation that includes goofy Nazi villains.

Yeah, that’s an precise concept Reynolds pitched to Disney. The actor advised IGN: “I needed to do a brief movie of Deadpool interrogating the hunter who killed Bambi’s mother. However the entire gist of it’s that Deadpool is definitely simply an enormous fan. He is not interrogating — he simply desires to know the way he may very well be probably the most loathed Disney character within the historical past of Disney, and naturally, Disney was like, ‘Nicely, I do not assume that is ever going to occur.’” Nicely, boo to that.