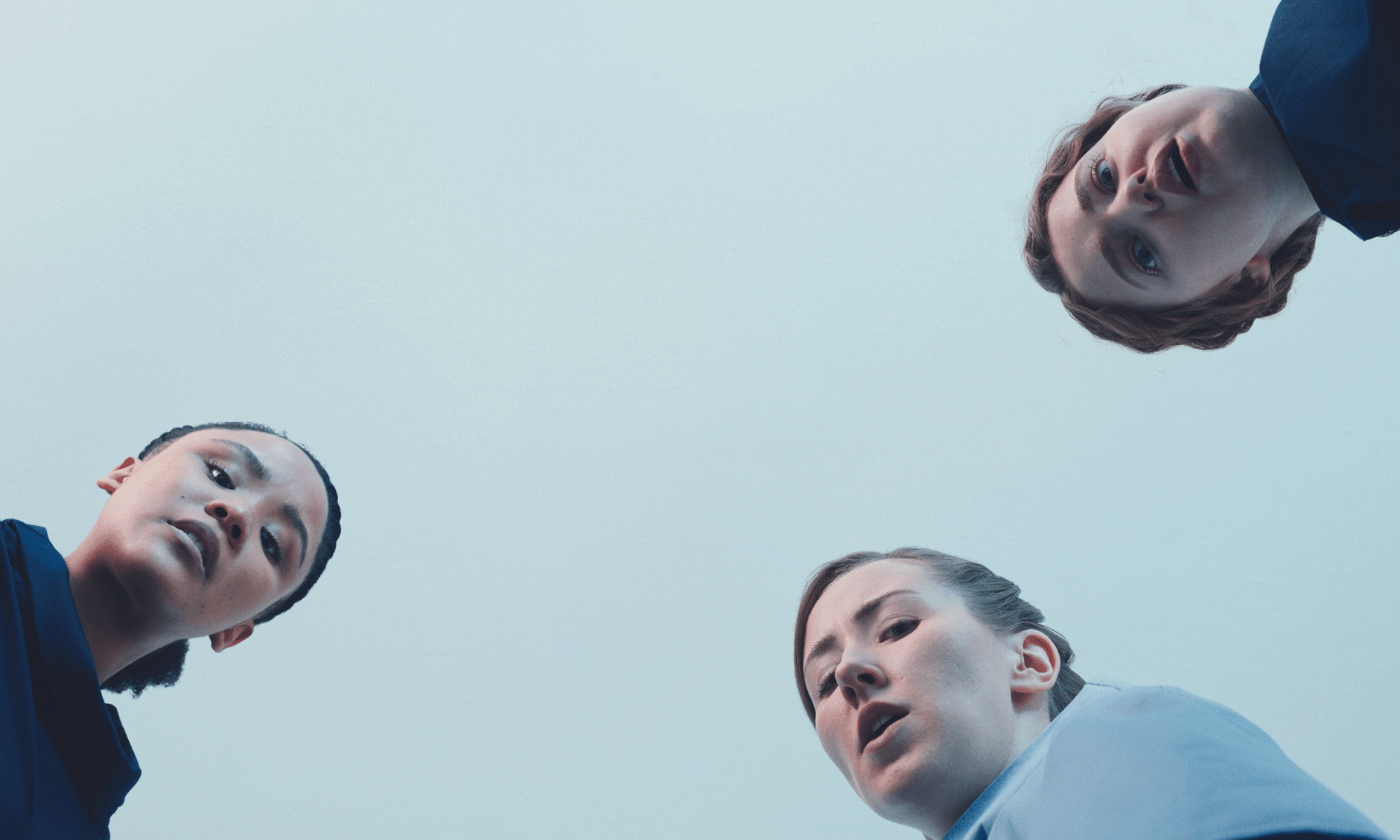 
Lyndsey Turner (Below Milk Wooden) will direct Arthur Miller’s The Crucible within the Olivier theatre from 14 September till 5 November. The total forged is introduced at this time as rehearsals start on the Nationwide Theatre.

A gripping parable of energy and its abuse, this pressing new staging will characteristic a forged together with the beforehand introduced Brendan Cowell (Yerma) as John Proctor and Erin Doherty (The Crown, My Title is Rachel Corrie) as Abigail Williams, alongside Eileen Walsh (Ladies on the Verge) as Elizabeth Proctor, Fisayo Akinade (Romeo & Juliet) as Reverend Hale, Karl Johnson (Below Milk Wooden) as Giles Corey and Matthew Marsh (Dunkirk) as Danforth.

The Crucible runs from 14 September to five November with press night time on 21 September. The manufacturing will even be broadcast to cinemas throughout the UK on 26 January and world wide on 2 March.