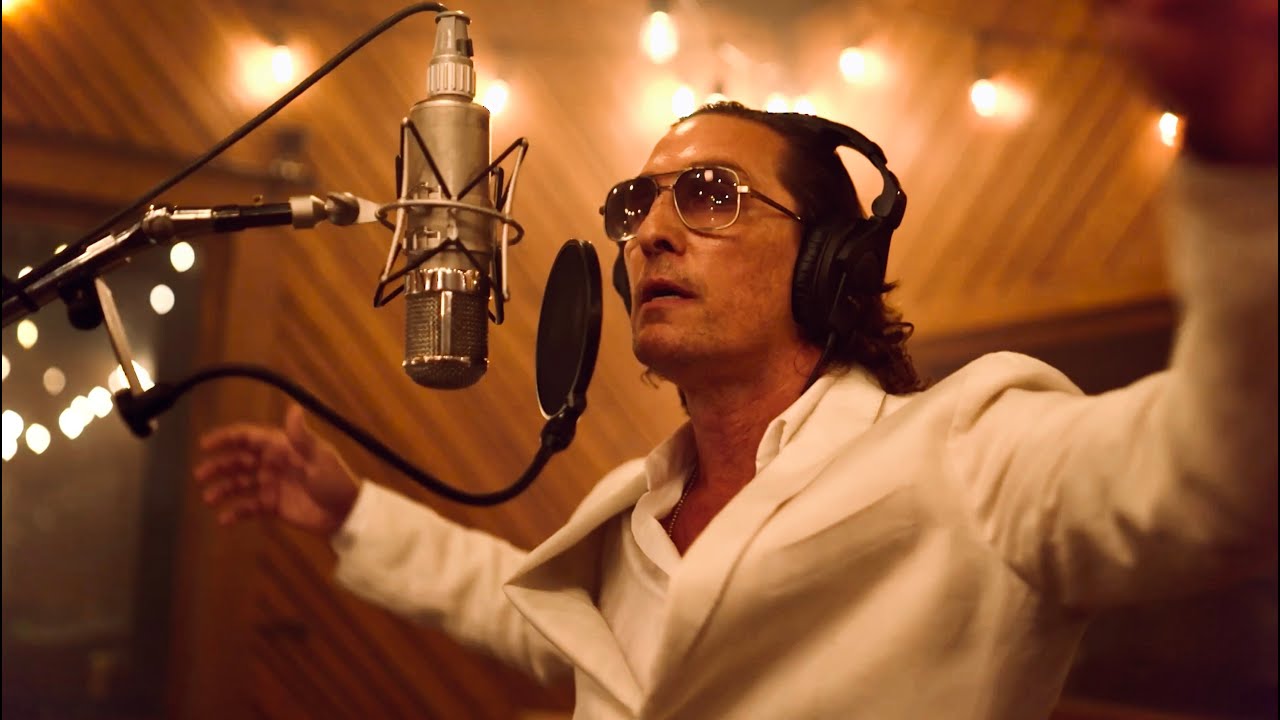 
So, right here’s a factor that exists. Matthew McConaughey — Oscar-winning actor, residing meme, one-time gubernatorial aspirant — is a local Texan and a graduate of the College of Texas at Austin. He’s an enormous fan of Texas Longhorns athletics, and to have a good time the beginning of school basketball season, he has starred in a brand new music video.

Again in April, when the college opened its new area the Moody Heart, McConaughey stepped to the rostrum and tried to steer a sing-along: “Are you able to bless the Temper?” Per week in the past, upon celebrating his 53rd birthday, McConaughey posted footage of himself singing (and kind of beatboxing?) the music, which is known as “Bless The Temper.” Now, three video games into the lads’s basketball season, “Bless The Temper” is a music video.

This factor is unbearably unhealthy. And I don’t simply say that as an Ohio State fan. McConaughey is a person of many skills, however half-singing half-rapping in a kind of country-western beat poetry over brassy, gospel-inflected soul music just isn’t one in all them. This feels just like the punctuation on the tip of the McConaissance. See for your self beneath.