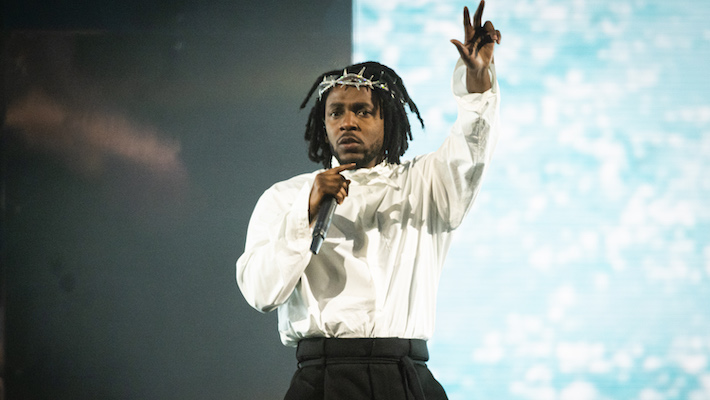 
Earlier this yr, Kendrick Lamar dropped Mr. Morale & The Large Steppers, the follow-up to his critically-acclaimed Rattling. The album was polarizing, with some pondering it was his biggest work but, whereas others weren’t into it in any respect. The rapper, although, has stayed quiet for the reason that launch.

In the present day, GQ shared an in-depth interview with the album’s producer, Mark “Sounwave” Spears, wherein he discusses the best way he and Lamar “knew this album was going to be a tricky hear.” “It was past tough,” he informed the interviewer about engaged on the LP in the course of the pandemic. When requested about in the event that they needed to work remotely, he mentioned, “This was the hardest and longest inventive course of for me. We didn’t essentially have everybody come to us; we traveled.”

He continued, “Like I mentioned, that is most likely one of many hardest inventive processes conceivable creating this album. We went by way of a lot: beginning in early 2019 we misplaced Nipsey, after which lower than a yr later we misplaced Kobe. For me, creatively, that hurts. It took loads out of me. After which a couple of months later, what occurs? We get locked down. Pandemic.”