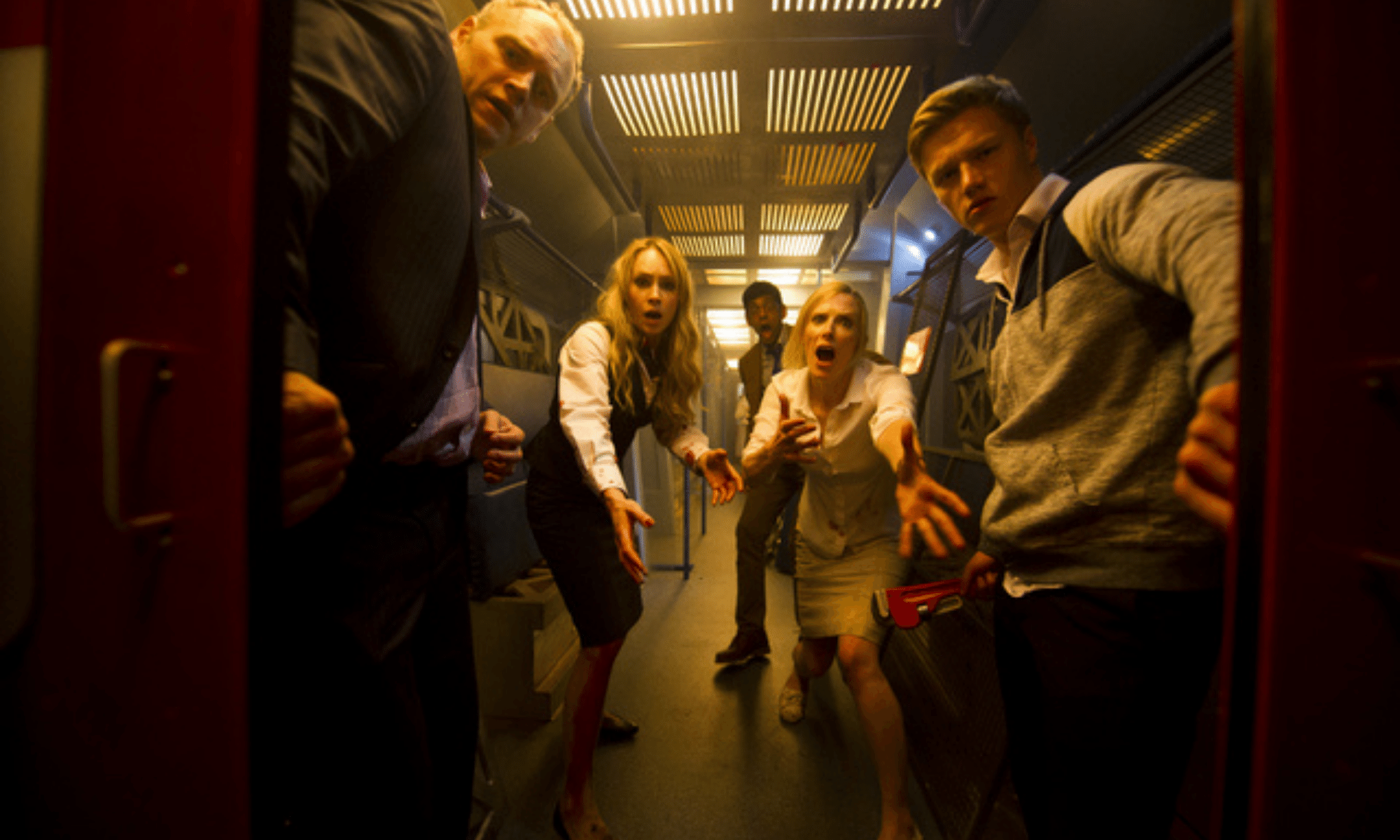 “We’re gonna do no matter it takes to outlive, all of us”

I wouldn’t typically be heading for low-budget British horror for my movie viewing however in an effort to look at most issues Elliot Cowan has been in, I discovered myself at Howl (accessible to stream on Amazon Prime). Directed by Paul Hyett and written by Mark Huckerby and Nick Ostler, it fulfils most of the tropes of the style with out ever feeling like it’ll be extra.

Which is all fantastic and dandy if that’s your bag. Commuter practice damaged down within the British countryside, tick. A bunch of strangers all with annoying character quirks, tick. A good-looking lead who’s compelled to step as much as attempt to save the day, tick. And shadowy monsters who scare the bejeesus out of us, a tick to start as once they keep in these shadows, there are some correct scares. As soon as they arrive into the (moon)gentle, they’re not fairly as efficient.

Ed Speleers is the beleagured practice guard by way of whom the story is basically seen. And if there’s one thing grimly amusing about the actual horror (at first) being the passengers – Cowan’s boastful businessman, Shauna Macdonald’s additionally boastful businesswoman, the younger girl taking part in her music out loud et al – it quickly turns into clear that there’s little humour at play right here.

So Howl turns into a simple decimation of a forged of largely unlikeable and in the end disposable characters – the script does too little to have interaction us of their fates. And with nothing given to us to offer any context to the werewolves (the place they got here from, how they’ve been undetected and many others), the entire thing – while watchable – proves forgettable.