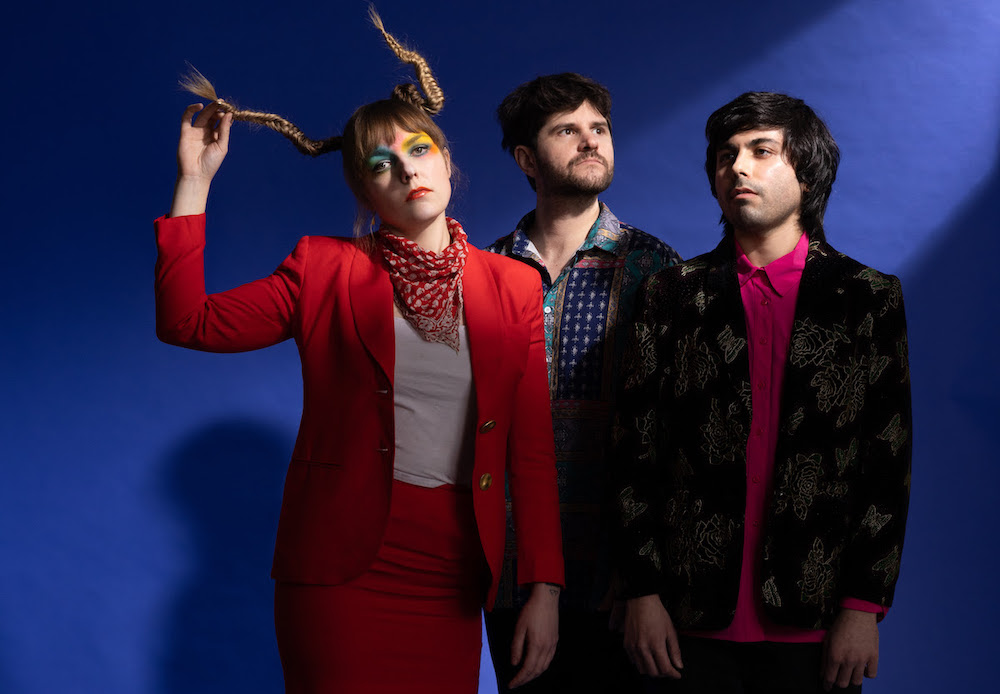 
Krautrock duo NEU! are getting an anniversary field set celebrating 50 years because the launch of their debut album. NEU! 50! is out September 23 and consists of NEU!, NEU! 2!, and NEU! 75, plus a NEU! Tribute Album and a NEU!-themed stencil and booklet. The tribute album options remixes by the Nationwide, Man Man, Mogwai, Alexis Taylor, and extra. Plus, there’s an unique, NEU!-inspired tune by New York art-rock crew Guerilla Toss referred to as “Zum Herz.”

“NEU! is without doubt one of the most necessary bands of the twentieth century, and a private favourite of GT’s,” the band stated in an announcement. “Their affect on psych, rock, punk, and digital music is gigantic. The lineage of so many nice bands could be traced again to NEU!. We’re thrilled to be a part of this compilation. I prefer to assume that the U.S. / U.Okay created Rock music, however the Germans made it perpetually bizarre. Thanks, NEU!”