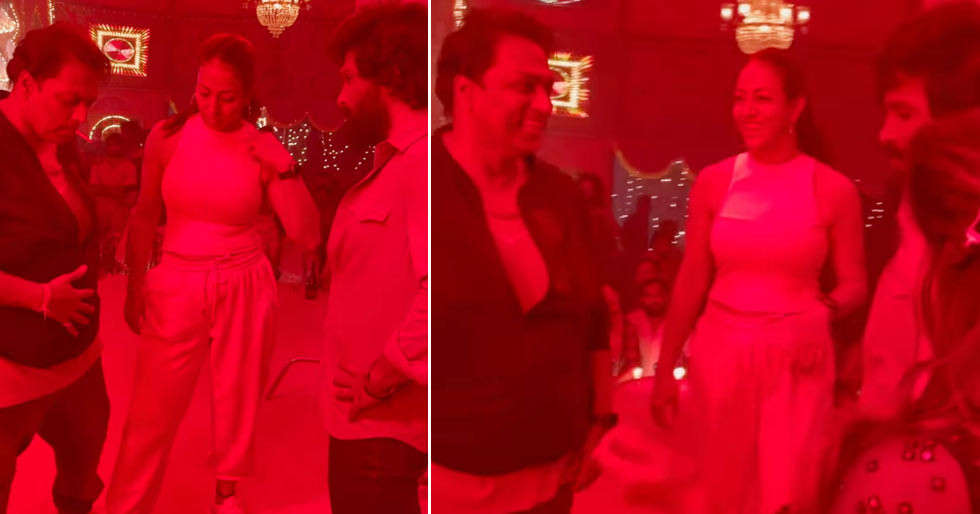 
Choreographer Ganesh Acharya shared a behind-the-scenes video from the filming of Oo Antava track from the film Pushpa: The Rise. Within the video, Ganesh, together with a feminine choreographer, will be seen instructing dance steps to Samantha and Allu Arjun.

Ganesh Acharya shared the video on his Instagram profile and captioned it as,“One other hit with my favorite, spent essentially the most enjoyable time on set with these two @alluarjunonline @samantharuthprabhuoffl (smiling face with halo and hugging face emojis) #pushpa @vidhi.acharya @aryasukku.” 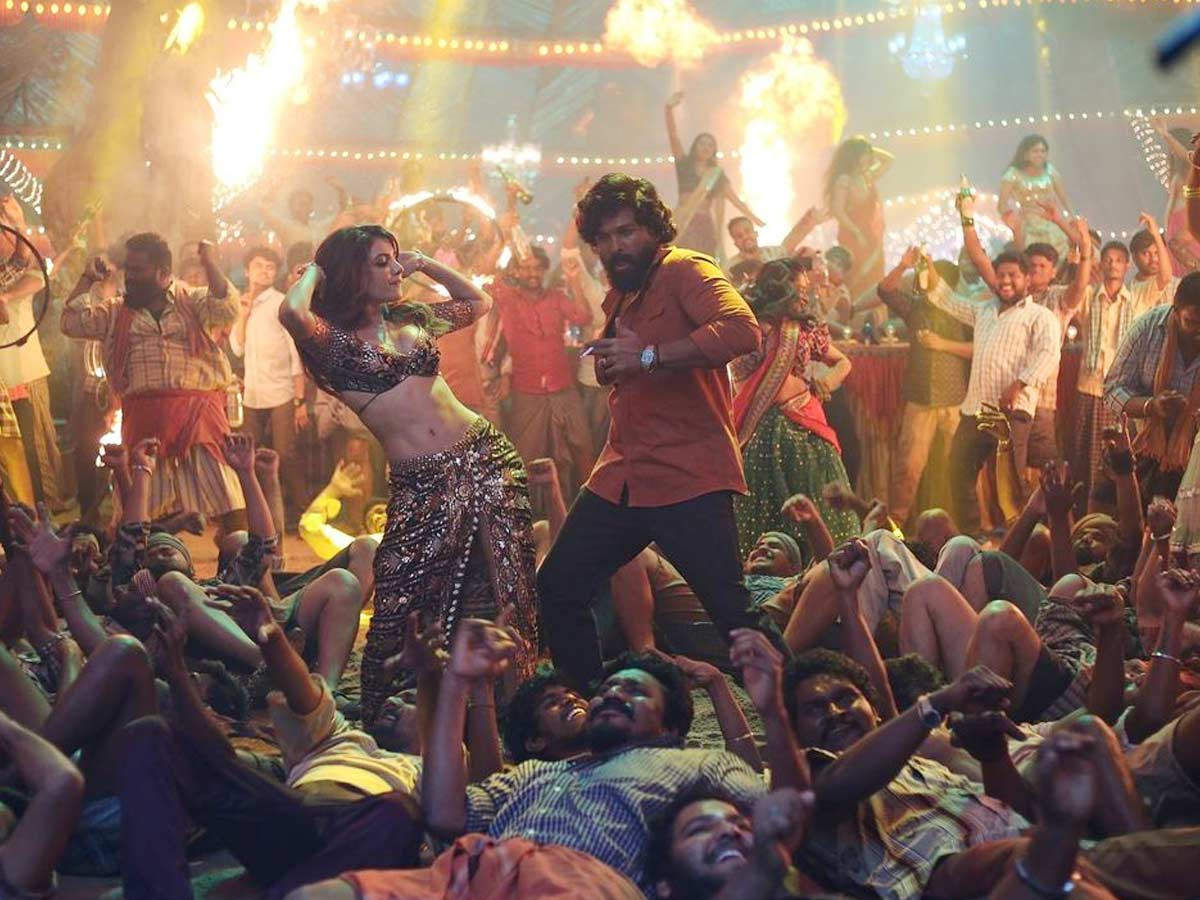 Within the video, each Samantha and Allu Arjun began laughing after Ganesh Acharya had proven them the steps. Whereas Arjun informed the choreographer, “Timing”, Samantha stated “Kamaal grasp.” Then each the actors took the place of choreographers to repeat the steps. 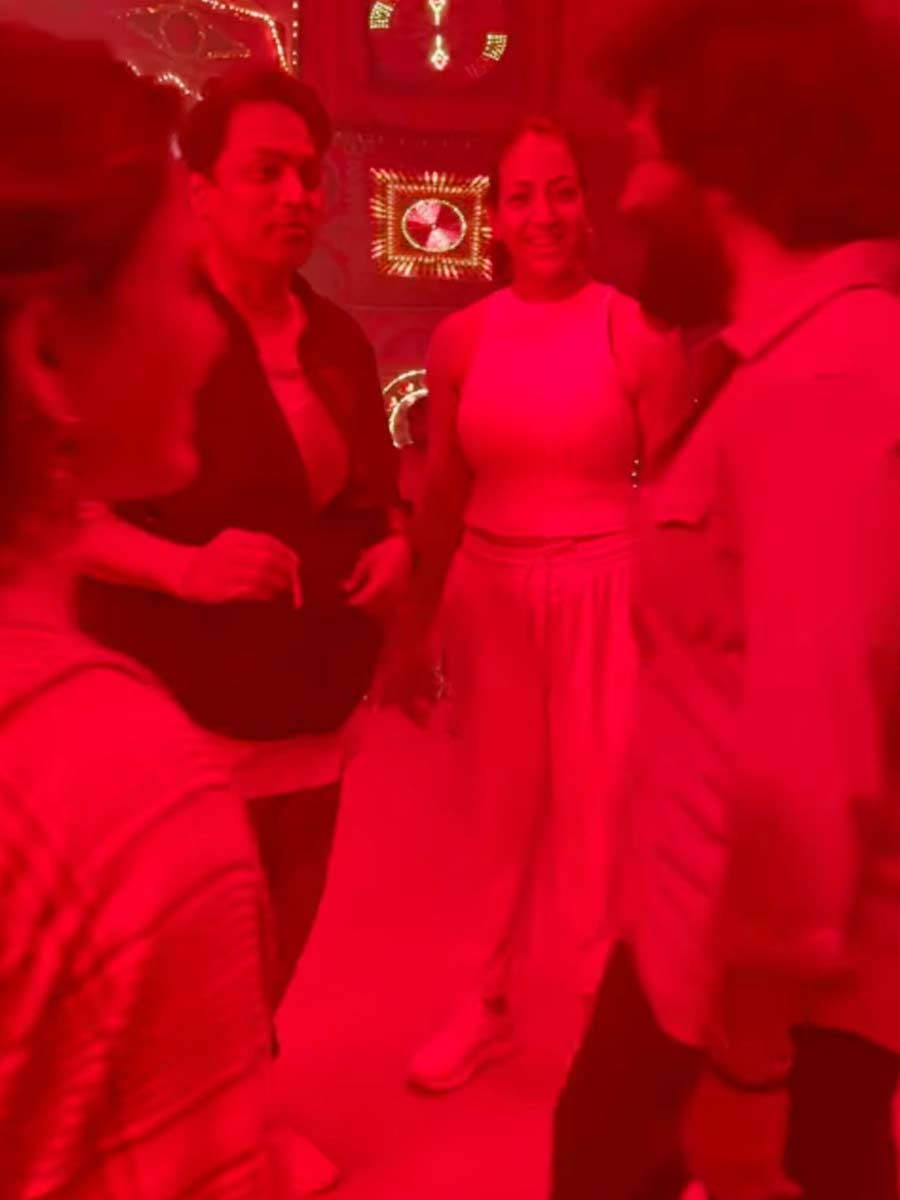 Directed by Sukumar, Pushpa options Allu Arjun, Rashmika Mandanna, Fahadh Faasil and Sunil amongst others. It’s Allu Arjun’s first-ever film to be launched concurrently in 5 languages. Initially shot in Telugu, it was then dubbed and launched in Hindi, Malayalam, Tamil, and Kannada.