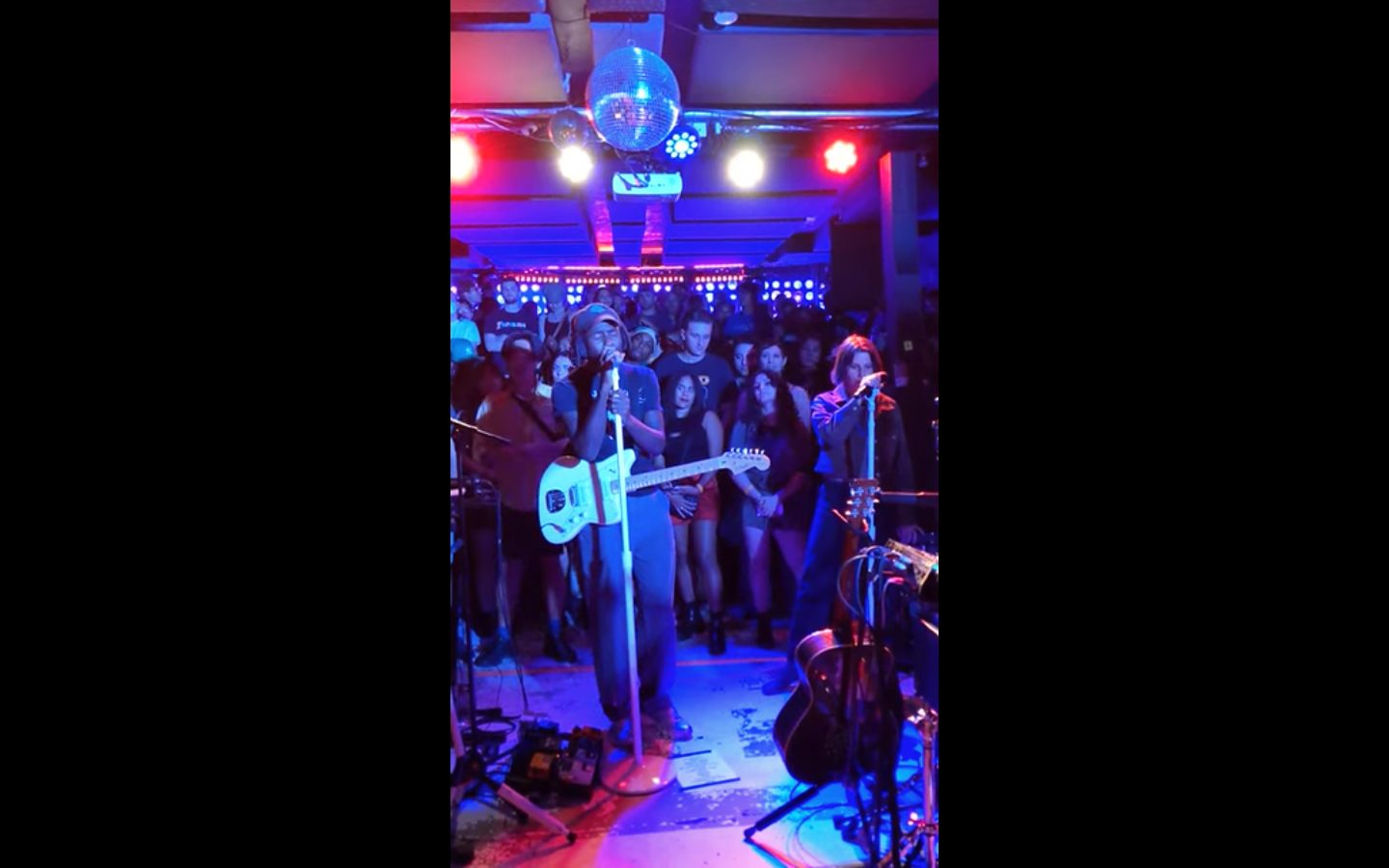 
Two of the largest indie reveals in New York Metropolis this weekend — comparatively talking, provided that they occurred at movies with radically totally different capacities — had been Blood Orange’s shock look at Child’s All Proper in Brooklyn and Fleet Foxes’ live performance at Forest Hills Stadium in Queens. As tipster Patrick Nevada factors out, at each reveals, the headliner carried out a canopy of the very same Strokes tune.

Friday evening at Child’s, the place Lorde was within the viewers, Dev Hynes — who has guested onstage with each the Voidz and the Strokes and appears to be longtime friends with Julian Casablancas — led Blood Orange by means of a canopy of “Beneath Management” from the Strokes’ 2003 sophomore stunner Room On Hearth. Eva Tolkin sang the tune with Hynes. Right here’s Nevada’s footage of that:

Saturday at Forest Hills, Robin Pecknold and opening act Uwade (who may be heard singing on Fleet Foxes’ 2020 album Shore) duetted on the very same tune throughout Fleet Foxes’ encore. Apparently, they placed on customized tennis uniforms for the encore, a nod to the stadium’s historical past as a tennis venue. Nevada additionally captured video of that efficiency:

And right here’s a more in-depth take a look at these tennis uniforms:

“Beneath Management” is seemingly turning into a typical. Rostam additionally coated it for our Save Stereogum compilation a number of years again. Due to Nevada for sending us these clips!