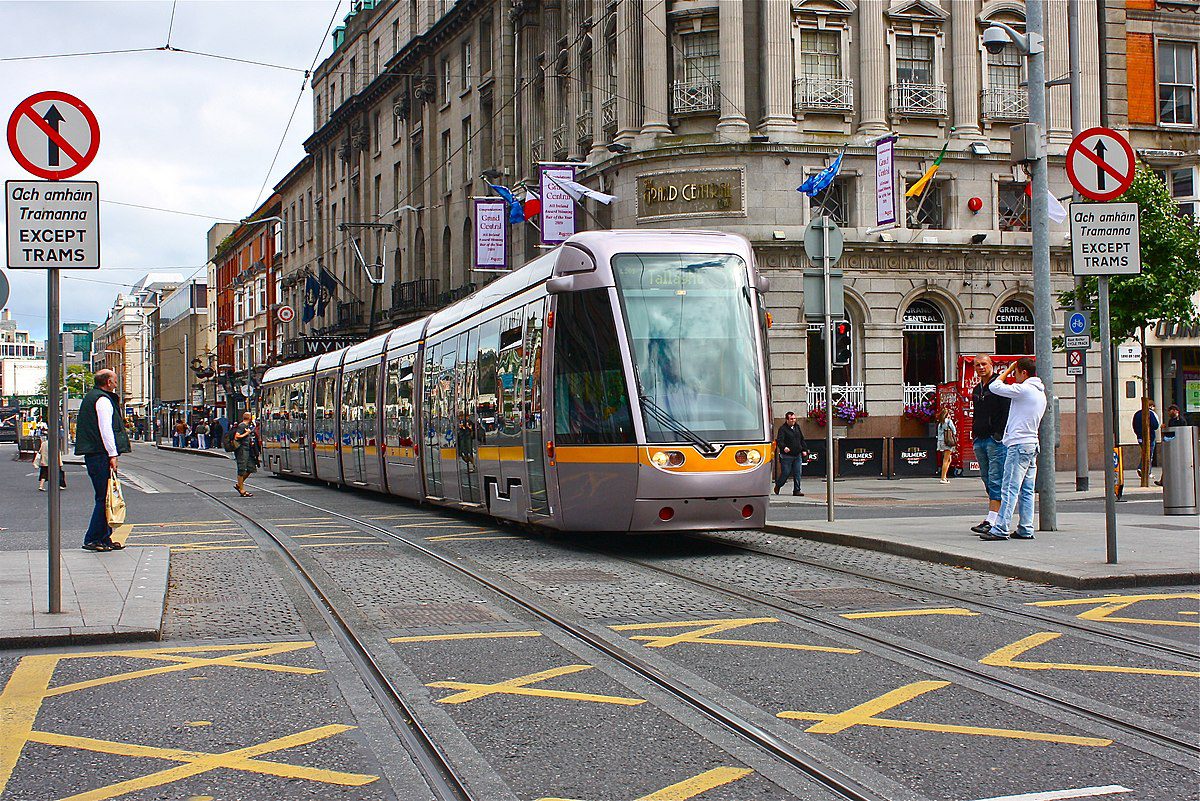 
An Irish runner, who works as a police officer, has been barred for all times from the Dublin Metropolis Centre Marathon after he was allegedly caught taking public transit to complete final month’s race.

Race organizers started investigating the police officer’s outcome after they discovered that he negative-split his marathon by 50 minutes.

The officer averaged six-minute kilometres by midway and elevated his tempo to a staggering 3:45 per kilometre within the last 21 kilometres.

He was allegedly seen boarding Dublin’s streetcar system, the Luas, which he used to get nearer to the end line.

The officer completed within the high six per cent of all runners, however has since been disqualified and compelled to apologize, returning his medal and T-shirt. His outcome was faraway from the Dublin Metropolis Centre Marathon outcomes.

Race organizers advised the Irish Mirror they’ve completed their investigation and mentioned the person (who was not named) will probably be banned from all future occasions on the Dublin Marathon.

Coincidentally, the person caught dishonest works for the anti-corruption unit of the Dublin Police and is tasked with investigating wrongdoing inside the power. Based on the Irish Impartial, the police power can also be conducting a fact-finding overview.

An estimated 25,000 runners took half within the race round Dublin on October 30. The marathon route was one lap across the metropolis and was received by Taoufik Allam of Morocco in 2:11:30 and Nigist Muluneh of Ethiopia in 2:28:31.