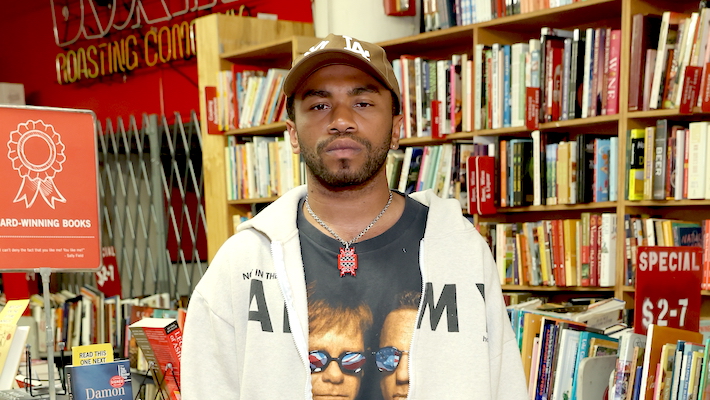 
Earlier this month, Brockhampton launched their “ultimate” album, The Household, solely to instantly comply with it with TM. It does seem that the later challenge actually is the group’s ultimate launch, although, as their new video for “Man On The Moon” signifies.

The clip is an actual farewell and a glance again on the Saturation period, because it’s a compilation of assorted behind-the-scenes clips from that time within the band’s historical past. After dropping the video, Kevin Summary declared that the band is formally completed, tweeting, “Thanks for every part. The rollout is formally finished and the band is over admire y’all idk what else to say yeah idk.” Sharing the video, the band wrote, “OUR FINAL VIDEO. THANK YOU.”

Thanks for every part. The rollout is formally finished and the band is over admire y’all idk what else to say yeah idk

In a latest letter about The Household, a portion of it that seems like a farewell reads, “I really feel like whoever is studying this — whoever has been with Brockhampton for the reason that starting deserves some form of closure. The album is an try at that. Thanks for giving us an opportunity. For holding me up. Holding me down. For being every part I wanted after I was just a few n**** from Texas. I nonetheless am. Yeah, this present is over, however the furnace remains to be glowing. What a blessing this has been.”

Watch the “Man On The Moon” video above.

TM is out now by way of Query All the pieces/RCA. Get it right here.