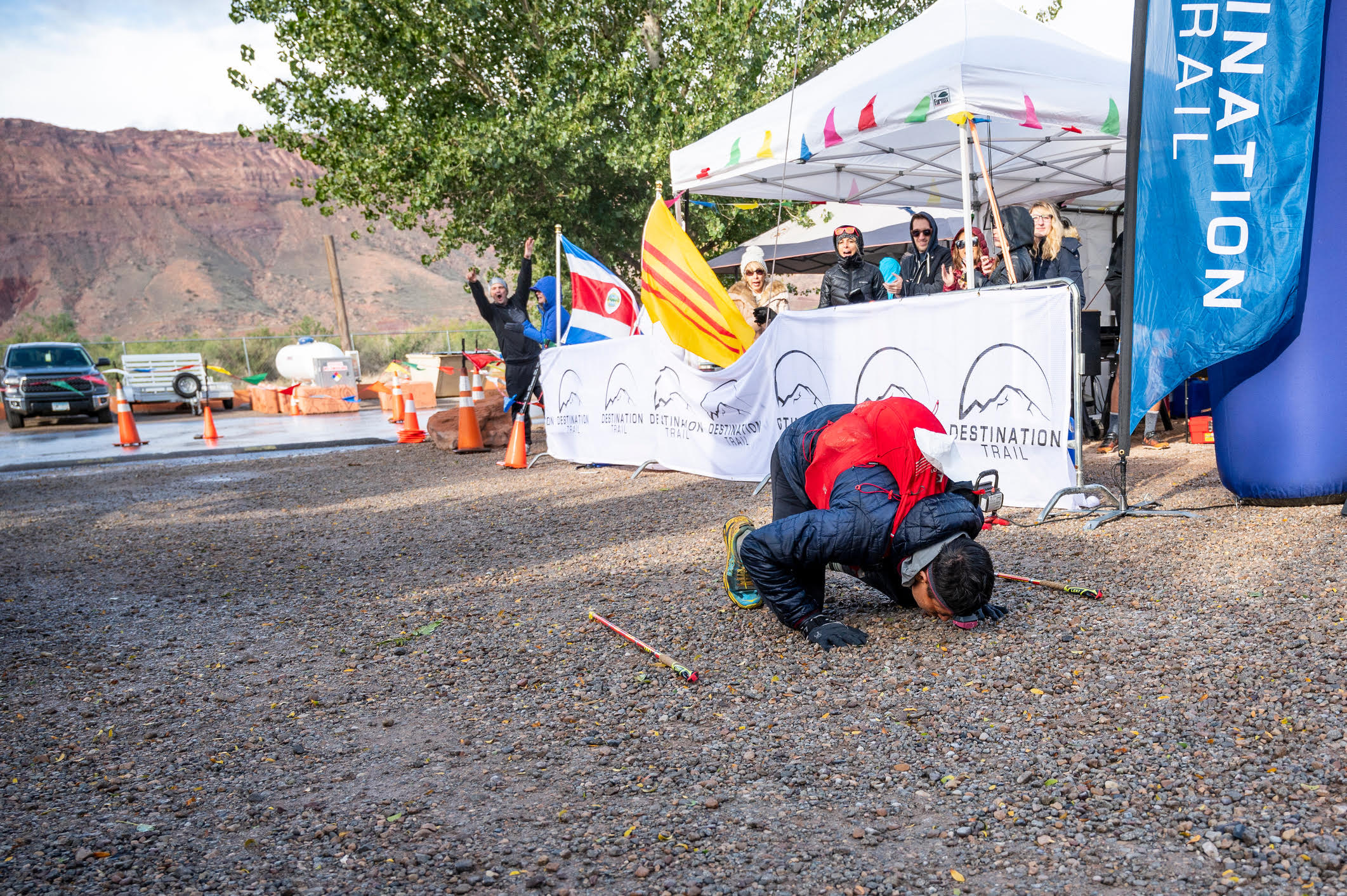 
On Monday, The New Yorker launched a brief documentary movie on a Canadian runner whose story of resilience echoes by means of the ultrarunning group. The Runner follows the 100-mile journey of Indigenous ultrarunner Darius Sam who set a purpose to run this distance to struggle towards psychological well being and lift consciousness.

Whereas working is a bodily sport, all runners know that the psychological facet can typically be essentially the most difficult. For Sam, working is his escape, and the one strategy to handle self-doubt. In 2020, the uncoached and inexperienced runner challenged himself to run 100 miles to boost consciousness for psychological well being and to encourage those that could also be struggling.

Within the movie, Sam, 22, is outspoken about his struggles rising up and discovering a way of belonging. Having misplaced his mom to habit when he was a younger youngster, he struggles with problems with belief, melancholy and insecurity, and battled suicidal ideas.

Despite his wrestle, in 2021, Sam grew to become the youngest man to finish the Moab 240, a 240.3-mile footrace by means of a few of Utah’s most gorgeous and difficult terrain.

Since beginning his working journey in 2019, Sam has raised greater than $150,000 for psychological well being in his group.

The documentary was launched on YouTube to coincide with Indigenous Peoples’ Day on Oct. 10.