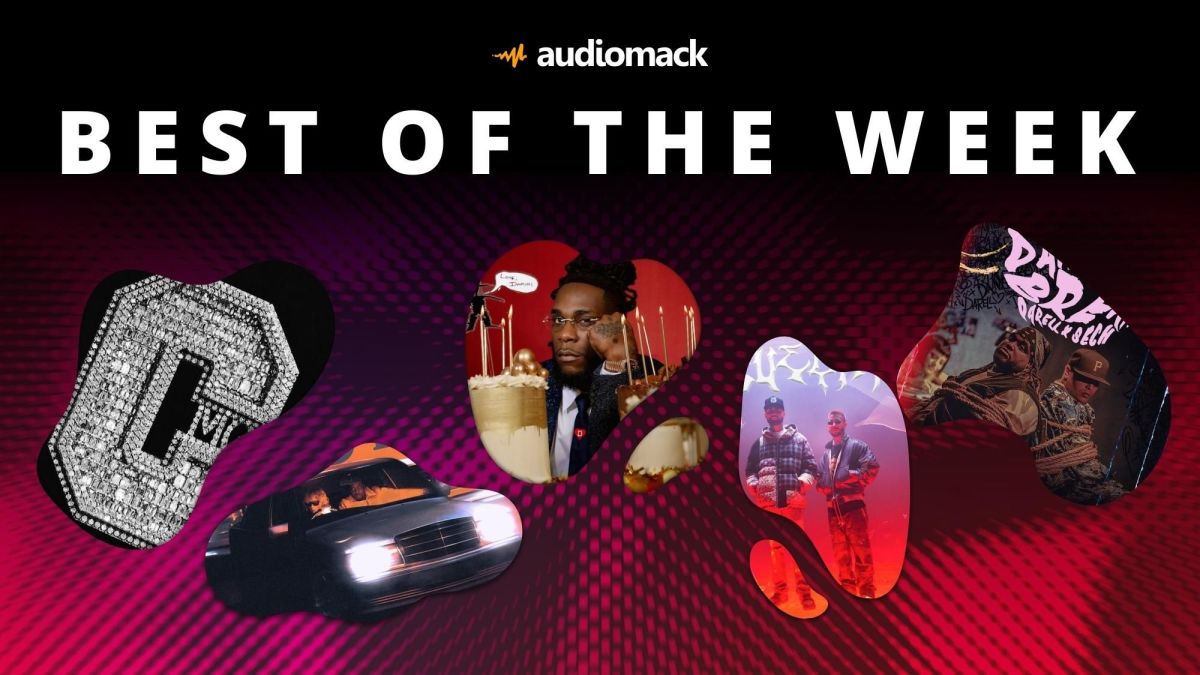 Better of the Week highlights the most recent and best new songs on Audiomack throughout genres and throughout the globe. For a playlist of this week’s alternatives, scroll to the underside or click on right here.

Yo Gotti’s CMG is residence to a number of the most intense voices in rap, from Mozzy to EST Gee. “Steppers” unites the label signees for almost 4 minutes of bars.

Fivio Overseas will get Aussie pop-rap hitmaker The Child LAROI in his drill bag on “Paris to Tokyo.”

Panamanian singer Sech and Puerto Rico’s Darell have a historical past of game-shifting collabs, most notably “Otro Trago,” which helped Sech blow up in 2019. “Dame Break” sees the pair proceed their streak of danceable ballads.

Again in ‘21, Puerto Rico’s Mora was dubbed an “artist on the rise” by Billboard forward of his debut album. This previous week, he linked with Jay Wheeler for an additional side of his rise in “Suelta.”